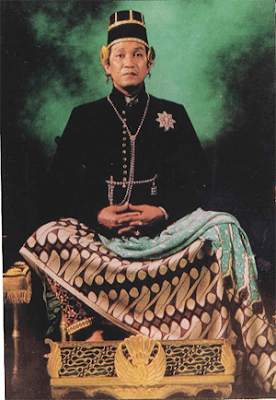 When his father died in 1988 he was not really thinking of becoming functioning sultan, but the sentiments locally were to big, so he was installed as sultan 1989. Later he became the face of reasonable democracy in Indonesia, advisor for a life with discussion and not with arms also.
Some people say his sharpness has been less developed then taht of his father.
But really you can see him as the face of the nearly perfect things in monarchy system of Indonesia.
Also his people wants him still as governor of the Yogyakarta area, although also people say, that he must become president.
He keeps away from division in society and always want to stay neutral.

On 28 october 2008 the Sultan made his intention public officially,that he wanted to become president of Indonesia in 2009.