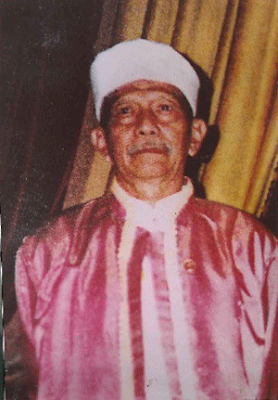 The last heir to the crown died end 17th century, then only the dynasty had some minor role in the area under the Sultan of Ternate.
Short revival 1797-1832 and a royal rebellion 1875-1876. When the rivalries in N-Moluccans began the big the Sultan of Ternate proposed to restore the social system of the 4 kingdoms of the N-Moluccans: Moloku Kie Raha. So this highest representative of the dynasty; a former armyofficer in Riau and descended from the last exiled Sultan was made sultan.
In 2008 the government wants to restore the palace of the Sultan in Soakonara.