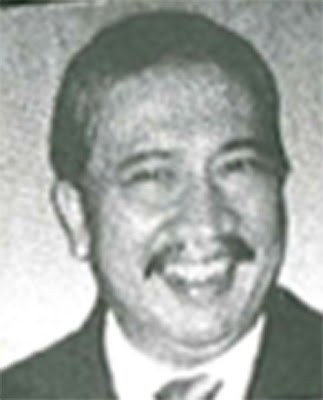 Before his father Anak Agung Gde Agung I was the most influential raja of Bali, prime-minister of the former state of East-Indonesia, great local historian.

When this raja died some years ago,he became succesor to his father and also was accepted as a minister in the first government of the time, when a government was fully freely elected. More or less he was that as representative of Bali. He was that not for long.
Later he disappeared from the limelight again and many people don't know much about him now.